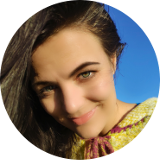 I sit quietly, scanning the steep forested slopes of Slate Mountain, in Monashee Provincial Park, hoping beyond hope to spot a unicorn— the red-listed Mountain Caribou. Just one glimpse; if only I could be so lucky.

Mountain Caribou are shy, elusive creatures. Unlike their Northern relatives, who migrate long distances, Mountain Caribou spend their entire lives living in wet forests with deep snowpacks. They are the ghosts of the old-growth forest, spending their summers low in forested valleys. As winter sets in, they climb higher up the mountains where the snow is deeper. Their snowshoe like hooves keep them on top of the snowpack, allowing them to access their favorite food, arboreal lichens.

Mountain Caribou once roamed throughout the mountains and wet forests of Southeastern British Columbia, Northern Idaho, Montana, and Washington, in vast herds. By the 1990s, their populations numbered 2,600. Today, their population has dwindled to less than 1,900. They are considered one of the most endangered mammal species in North America. 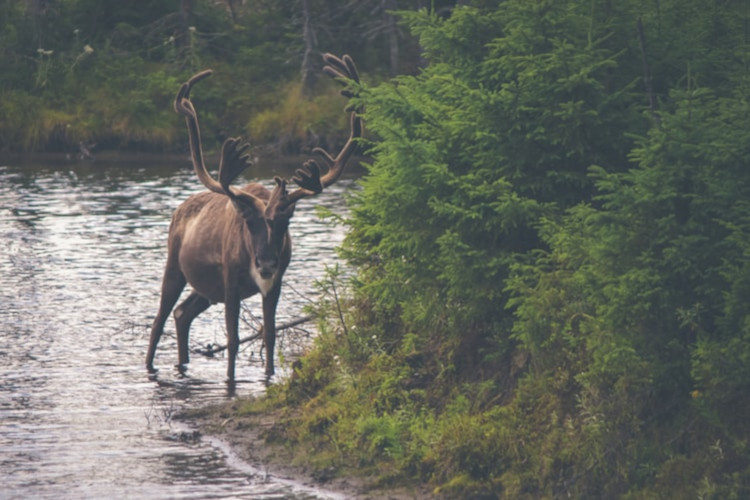 A caribou crosses a small river.

Photograph by Thomas Lefebvre via Unsplash

There are 18 known subpopulations in BC; thanks to human-caused habitat loss, these subpopulations have little to no interaction. The South Percell herd has a population of four. Four. The Selkirk South herd has dwindled to three. These are not numbers herds rebound from; these are the last of their tribes.

Earlier this year, the three remaining caribou of the Selkirk South herd were captured and put into maternity pens near Revelstoke, BC. Canadian officials hope to eventually release them into the 150 member South Columbia herd. The disappearance of this heard means these unicorns are now extinct in the contiguous United States. There, their magic has been lost, likely forever.

“On the exhale, I open my eyes, praying for just one fleeting glimpse of the unicorn.”

I look at the small sack of garbage I have collected from the wilderness. It is not enough. I try to resist consumerism, remind myself that wanting more is only feeding the machine. Still, it is not enough. No matter what I do, it feels like it will never be enough.

We have lost 52% of the world’s biodiversity in less than forty years. When do we realize we are not independent of our environment, that we cannot survive without it? How far are we going to take this? To what tragic end? 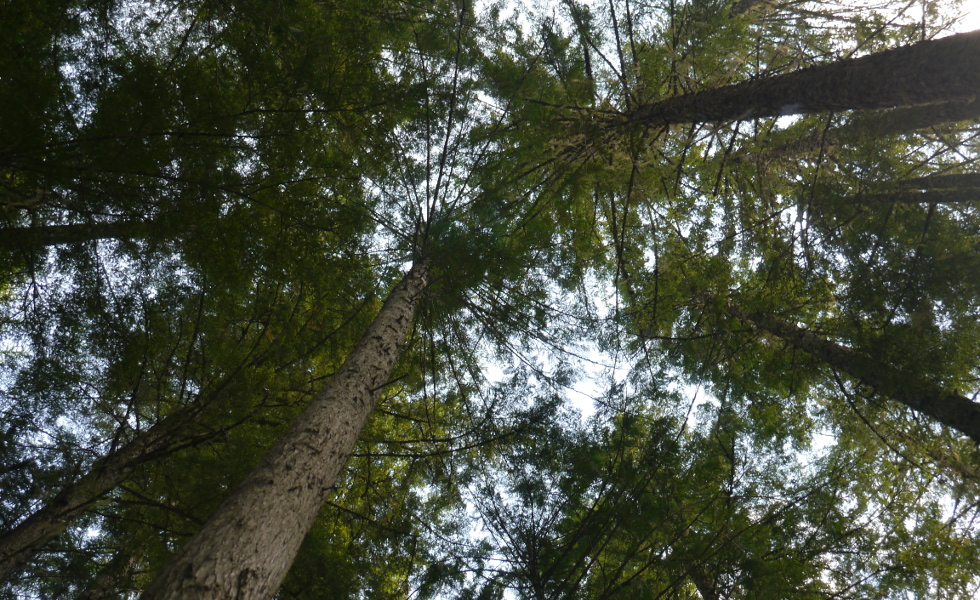 Looking up in an old growth forest.

Anyone can point out a problem; they aren’t difficult to find. What we need are solutions, and so I close my eyes, try to come up with something I can do today to make our planet healthier, our future brighter. I remind myself every little bit, no matter how small and seemingly insignificant, helps — deep breath.

On the exhale, I open my eyes, praying for just one fleeting glimpse of the unicorn.

I did not see a unicorn, but I remain hopeful. Hopeful that someday, somewhere I will spot a small herd of Mountain Caribou grazing the grassy mountainsides or hidden amongst the giant cedar and hemlock of a healthy old-growth forest. I remain hopeful that it is not too late to save these shy and elusive creatures. Hopeful that we as a society make a collective shift, a conscientious effort to be better stewards before it is too late.

A face we should all love.

Photograph by Juan Encalada via Unsplash 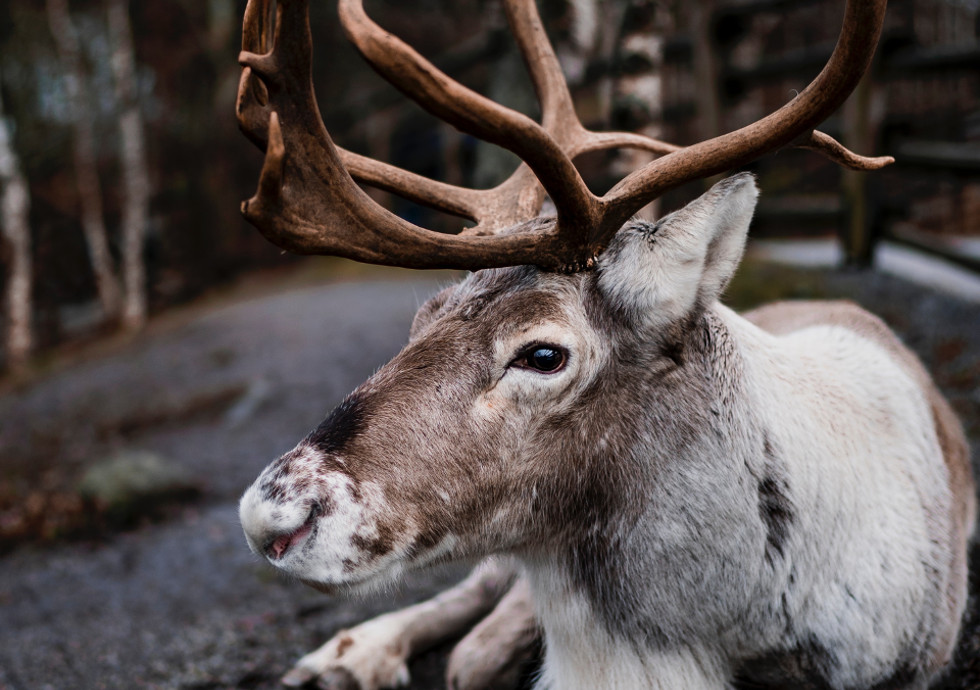 learn more about how you can help…

Conservation Northwest has been dedicated to “keeping the Northwest wild” since 1989 by protecting old-growth forests and wildlands, connecting wild landscapes and vital habitats, and restore native wildlife to protect our natural heritage for future generations.

Wildsight works locally, regionally, and globally to protect biodiversity and encourage sustainable communities in Canada’s Columbia and Rocky Mountain regions. They work tirelessly to influence land-use decisions as well as guiding practices and stewarding change on the ground. Wildsight has been recognized as a leader in large-scale conservation, sustainable community initiatives and environmental education since 1987. Learn more about their work and donate below.

Want to relax in some of the spectacular locations we visit?

Established in March 3, 1983, Valhalla Provincial Park consists of most of the Valhalla Range of the Selkirk Mountains. It is 49,893 hectares in size with 30 kilometres (19 mi) of…

Hashtag #trashtag, A Story. “I hate people so much,” I sighed as we pulled into a small informal campsite next to the crystal clear Coldwater river. There was garbage everywhere…

Established in 1922, Kokanee Glacier Provincial Park is one of the oldest provincial parks in British Columbia. The Park encompasses 32,035 hectares (79160 acres) of some of the most ruggedly…

Silver Spray Cabin, how did we end up discovering this little slice of heaven? A friend had been planning on coming up from the United States to go backpacking with us for months. He’d be here for…

A Weekend in Wells Gray

A last-minute change in plans finds us headed to Wells Gray Provincial Park for the weekend. We’ve meant to come here a million times. We drive past the turn a dozen times a year. “It’s…